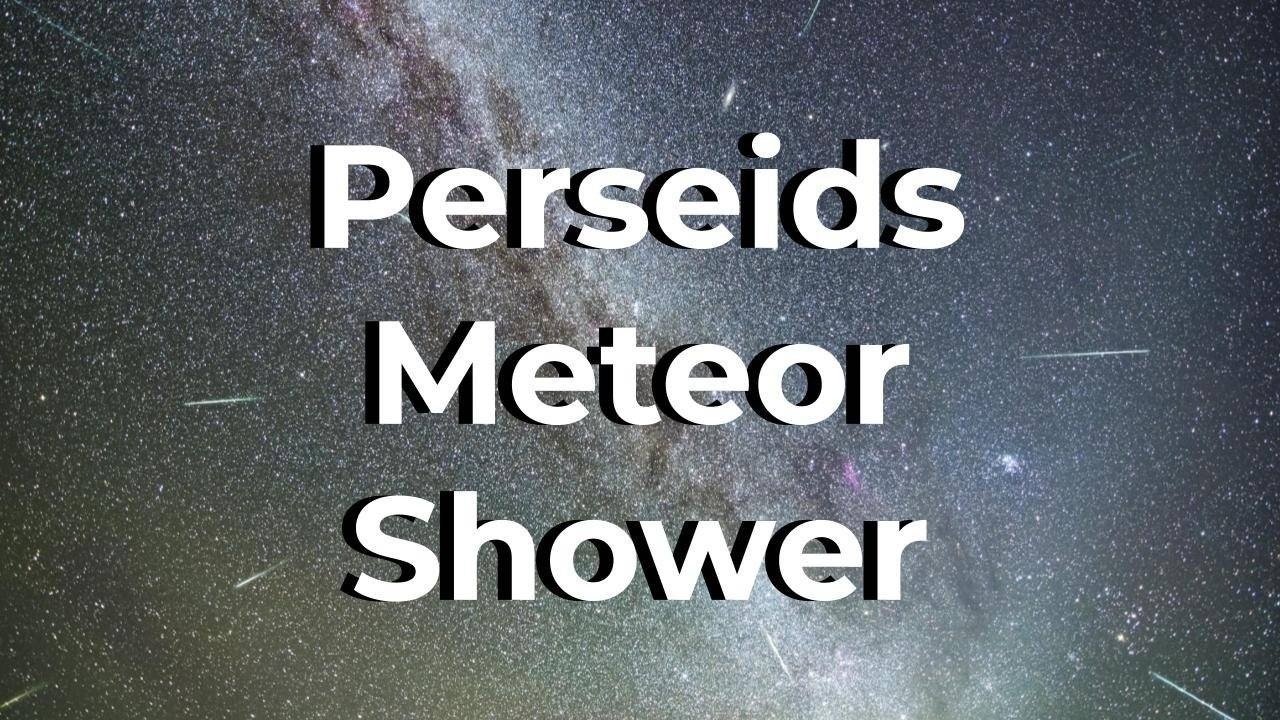 The meteor shower known as the Perseids occur from mid- July to late August. In 2020, the shower peaks on August 12 early in the morning. This is a great meteor shower to observe because it is fairly consistent each year with the amount of meteors that can be seen. The shower is associated with a comet known as Swift-Tuttle. Meteor showers occur as a result of Earth passing through an area of debris that is left over from a passing comet. Every year the Earth passes through these dusty debris trails. The dust collides with our atmosphere, where they disintegrate and create colorful streaks across the sky.

Meteor showers are named from the point in which they appear to originate from in the sky. This point of origin is called the radiant. For the Perseids meteor shower, the radiant lies in the constellation of Perseus.
Comet Swift-Tuttle is the source of the Perseids meteor shower. Comet Swift-Tuttle was discovered in 1862 independently by both Luis Swift and Horace Tuttle. It made its closest approach to the Sun in 1992 and will return again in 2125. It has an orbital period of 133 years. So while we won't be able to see this comet in our lifetime, we can see its effects of it each year.
The best time to view the Perseids is on August 12 would be early in the morning around 4 AM until sunrise. It is important to seek out dark skies in order to see this celestial event.  I hope the weather is on your side and you have cloud-free skies.  The Moon will be in a waning gibbous phase, which makes for ideal conditions to view the Perseids. Good luck and keep looking up!