The Night sky has always been humanity's most ancient time clock. The movement and absence of the sun guide day and night, the months are measured by the phases of the moon, and every season begins with a solstice or equinox. As the autumn season approaches in the northern hemisphere, the days grow shorter, the nights become longer until we meet the days of the autumn equinox, also called the fall equinox.  Why does the autumn equinox happen and how do the star patterns change in the night sky?

The autumn equinox is considered the first day of autumn (or fall) and one of the two days of the year in which the day and night are of equal length.  If you break down the word equinox, it comes from the Latin word ‘aequi’, which means equal, and ‘nox’ which means night. The word autumn is also derived from Latin, but its roots are a bit obscure.  The earliest versions of autumn were called harvest, however, records of the word autumn surfaced in the 1300s in the works of Chaucer and Shakespeare, and the word fall shows up around 200 years later. So the use of autumn or fall for this season depends upon the culture and place. Ultimately, the autumn equinox is the time of year when the day and night are of equal length, marking the first day of fall. 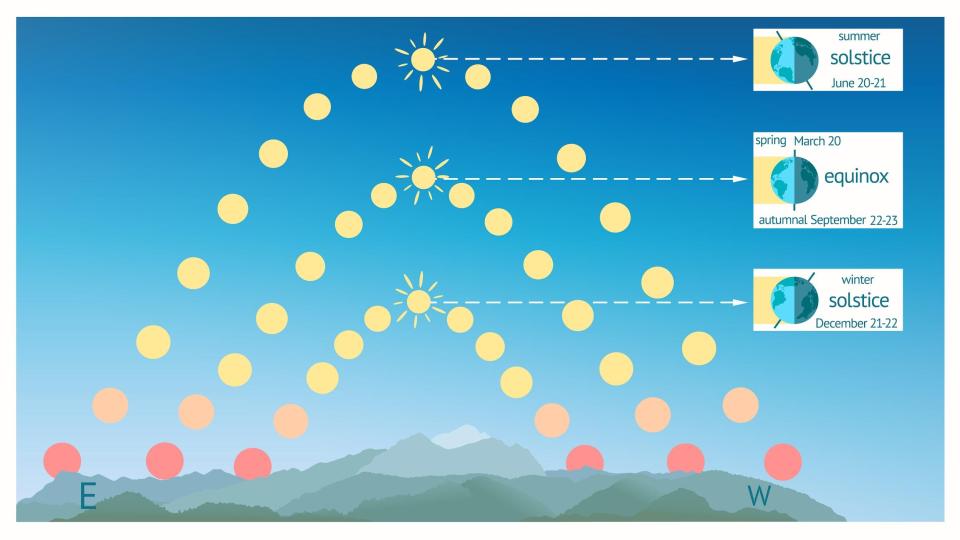 From the celestial viewpoint, an equinox event is when the Earth's tilt and orbit around the sun align its axis neither away from nor toward the sun. During this time, the sun shines directly on the Earth's equator. For the autumn equinox, this date usually occurs after mid-September and it marks the first date of autumn. The first equinox happens earlier in the year after mid-March, and it marks the first day of spring.

The experience of the autumn equinox will be different depending on which hemisphere you live in.  In the northern hemisphere, the sun is rising later now, and nightfall comes earlier.  The temperatures begin to cool and the days start to get shorter as the nights get longer. The trees and plants are ending their cycle of growth, and its like nature’s last blast of energy before the winter comes.

Meanwhile, south of the equator, the experience of the equinox is different. Life everywhere is beginning to reawaken after having longer nights, shorter days, and cooler temperatures.

From the stargazer’s perspective, the star patterns and celestial objects begin to shift as well. The Milky way is no longer present in the sky during the autumn months, and this allows us to peer deeper into the universe. Fall time provides an awesome opportunity for us to see faraway galaxies, however, magnification is needed if you want many of these distant galaxies. The exception would be the Andromeda Galaxy. This fuzzy patch in the sky is the oldest light you can see with the naked eye. Andromeda Galaxy is a distant spiral galaxy that is speeding towards our own Milky Way Galaxy. The constellations that can be observed include Pegasus, Andromeda, Perseus, Triangulum, Capricorn, Aquarius, Delphinus, and Aries. 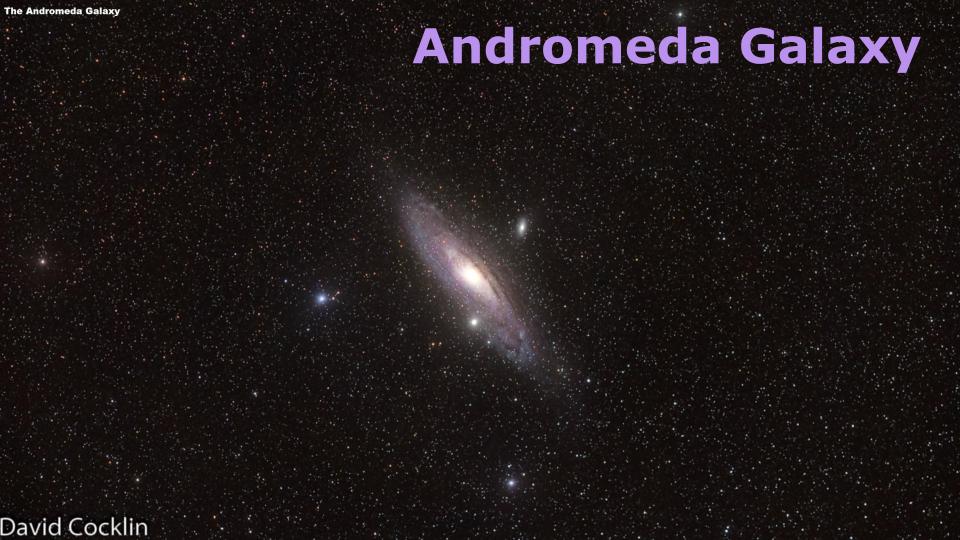 The Andromeda Galaxy is the jewel of the autumn sky.  It is one of the few galaxies you can see with the unaided eye.