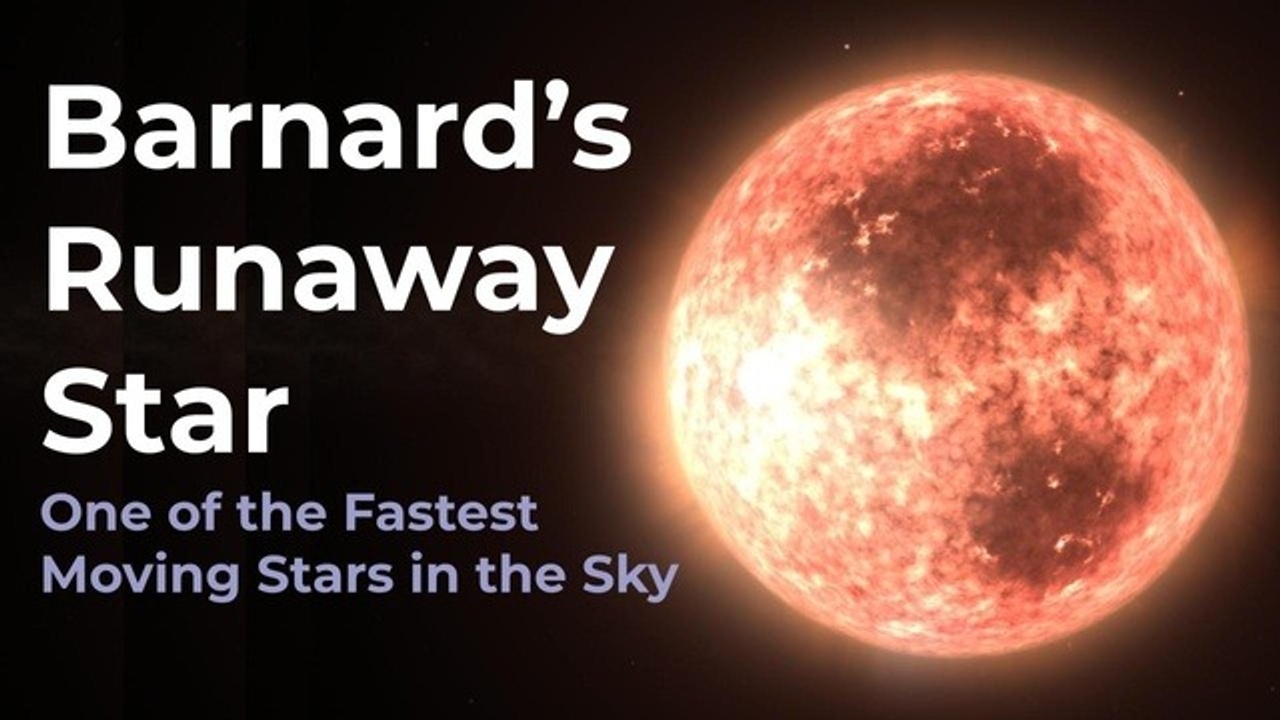 The constellation of Ophiuchus, which is represented as a serpent-bearer, contains a fascinating star called Barnard’s Star. It has a magnitude of 9.5 which renders it invisible to the unaided eye. In the past 100 years, scientists have collected fascinating data about this star, and have even discovered evidence of an exoplanet. Barnard’s star is one of the most studied red dwarfs because of its proximity to Earth, and its proper motion is the fastest recorded in the sky.