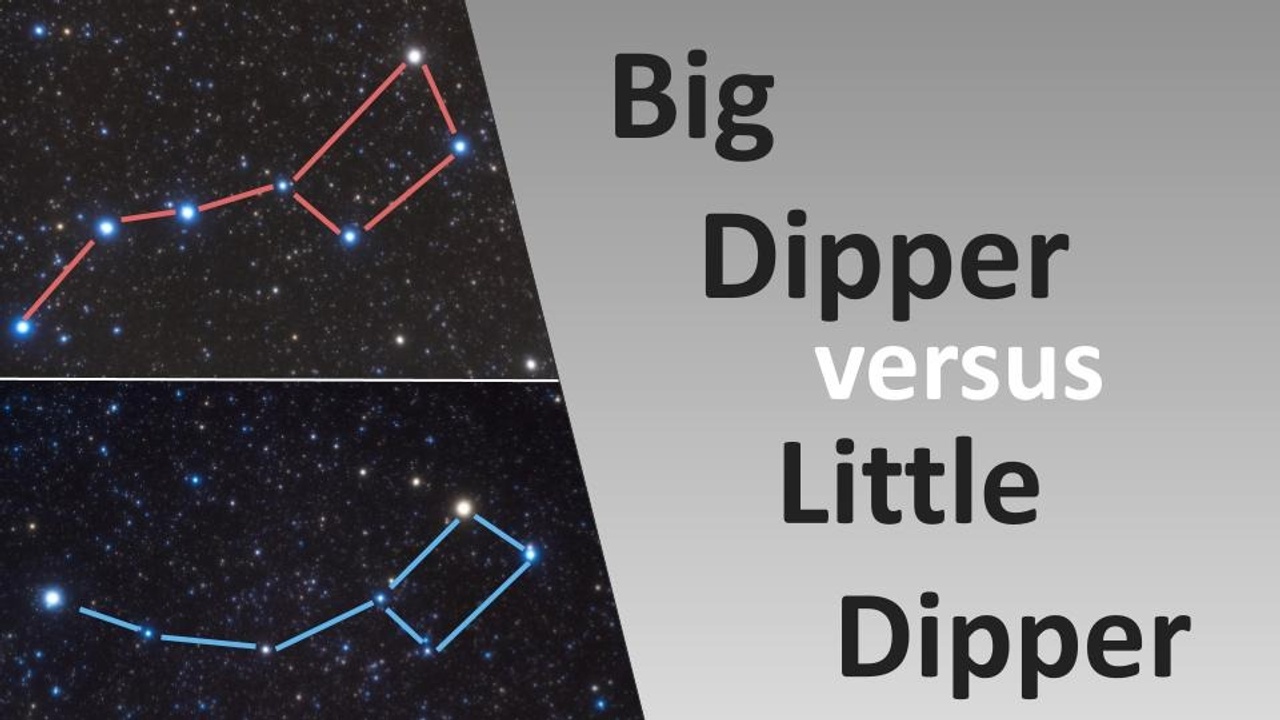 Both Dippers are important to ID

When you look into the night sky, your eye may be drawn toward the Big Dipper pattern. The Big Dipper asterism is a famous asterism found in the constellation of Ursa Major. The Little Dipper asterism is located nearby and is a part of the constellation known as Ursa Minor. The Little Dipper is famous for containing the north star, Polaris, which has been utilized for centuries in celestial navigation. If you can find the Big Dipper, you should use the pointer stars to aim you toward Polaris, which is the North Star. These two asterisms have a lot of similarities as well as differences in the night sky.

The Big Dipper asterism is a collection of seven stars. It has many names depending on where you live and which point of history you are looking at. Some names include the plow, the wagon, and the saucepan. The list of names for this asterism is exhaustive. But the Big Dipper is a part of a larger constellation called Ursa Major. The Big Dipper can find Polaris, the North Star, using the pointer stars. If you use the pointer stars and move in this direction, it'll point you toward Leo; you can use the handle of the Dipper to arc to Arcturus and speed to Spica. The Big Dipper is a part of the constellation known as Ursa Major, and Ursa Major is a vast constellation. It's the third largest in the sky and can be seen all year round in the Northern Hemisphere. It can be found in the sky near the Little Dipper asterism. 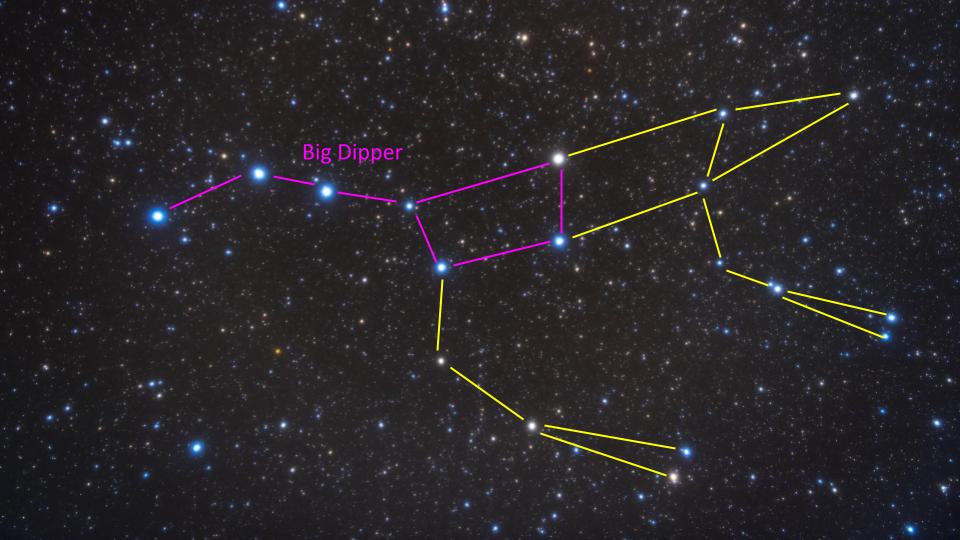 The Little Dipper asterism is a collection of seven stars as well. Three stars are visible with the naked eye, but the remaining four are difficult to see making this pattern hard to recognize. The Little Dipper and Ursa Minor patterns are the same in shape, which cannot be said about the Big Dipper and Ursa Major. The Big Dipper helps find the Little Dipper because you can use the pointer Stars right here to aim you toward Polaris, which is the North Star and can be found in the Little Dipper. Polaris is located at the tip of the handle in the Dipper shape. This is an essential star because it points us in the direction of the North, and it's the star that appears to not move in the sky. This is very helpful when it comes to celestial navigation. Polaris is not a bright star in the sky, which is one of the common misconceptions about the North Star. Polaris is the 48th brightest star in the night sky. 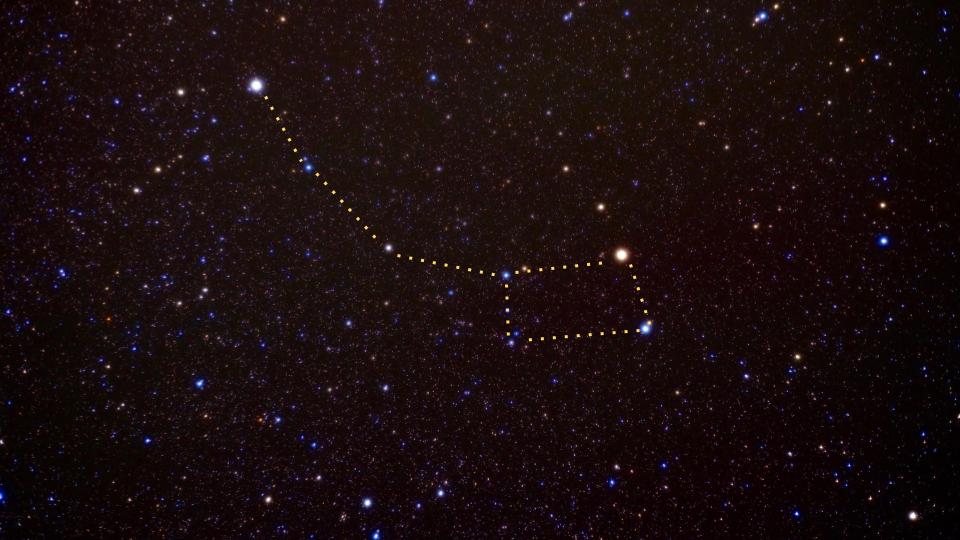 These two asterisms are often considered a pair because they have very similar shapes; they both have the appearance of a pot with a handle and contain seven stars. These star patterns are considered asterisms and are a part of the bigger constellations known as Ursa Major and Ursa Minor. Both constellations are circumpolar, which means they can be seen all year round. 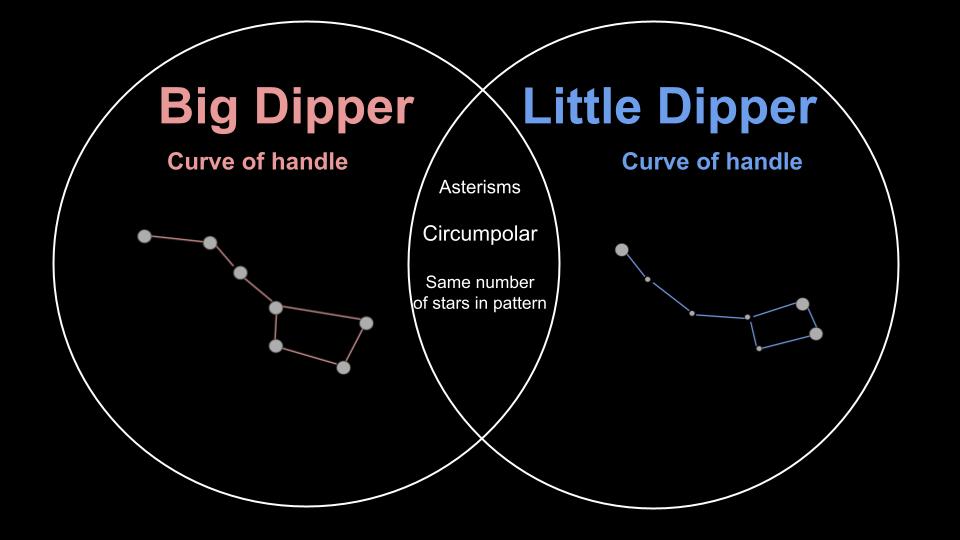 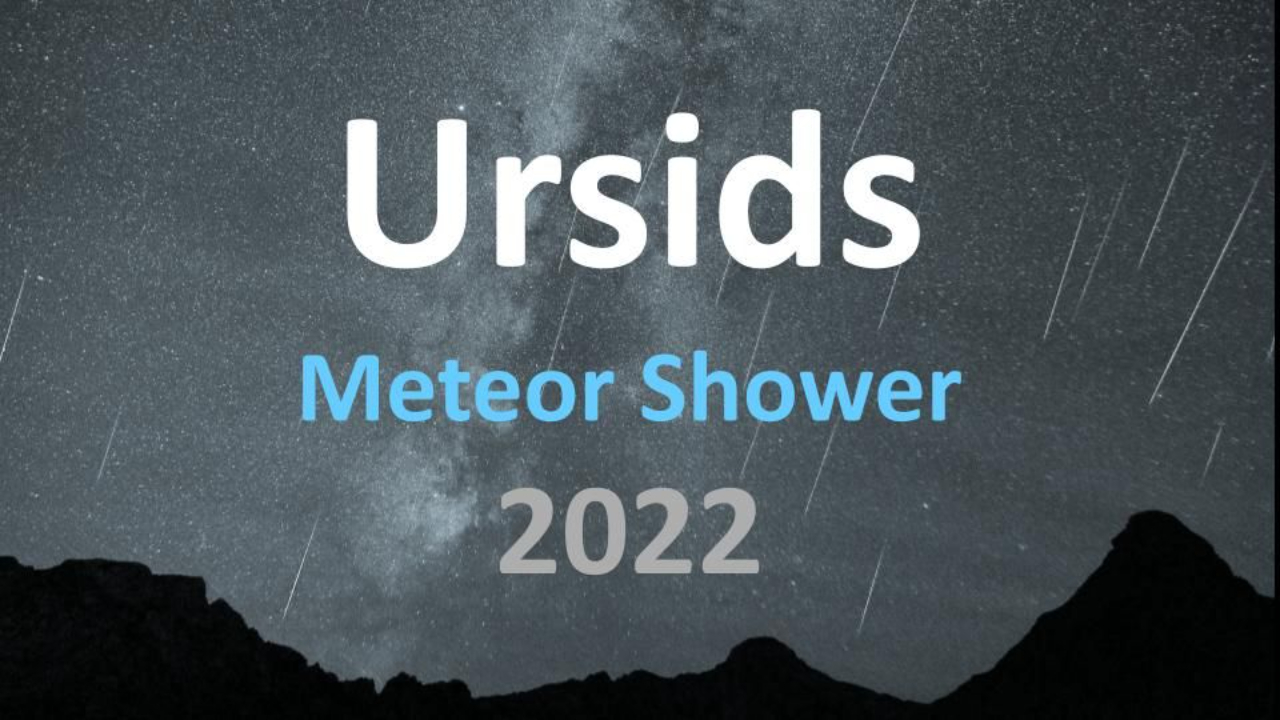