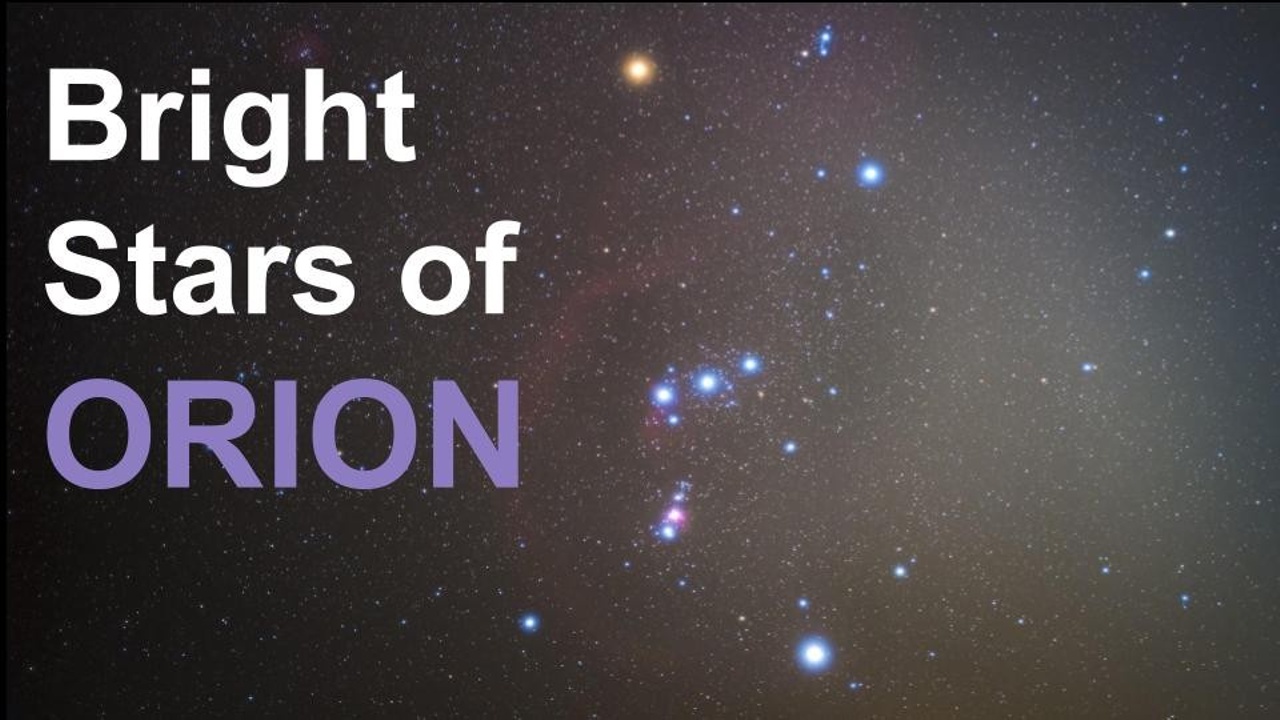 Orion is the most important constellation to know in the winter sky since it points to many other star patterns in the sky. But did you know that all themain seven stars of Orion have the potential to become supernovae? All of the stars of Orion are much larger than the sun, which means that when they come to the end of their lives, it will be an explosive event!

This video will take a deeper dive into the characteristics of the 7 main stars of Orion, including Rigel, Betelguese, Bellatrix, Saiph, and the 3 belts stars called Alnitak, Alnilam, and Mintaka.  We will also explore the star called Meissa, which was once a huge star like the other seven but has already experienced its supernova event.  Orion is unique because the 7 main stars are of similar magnitude, and this is what makes it easy to find.