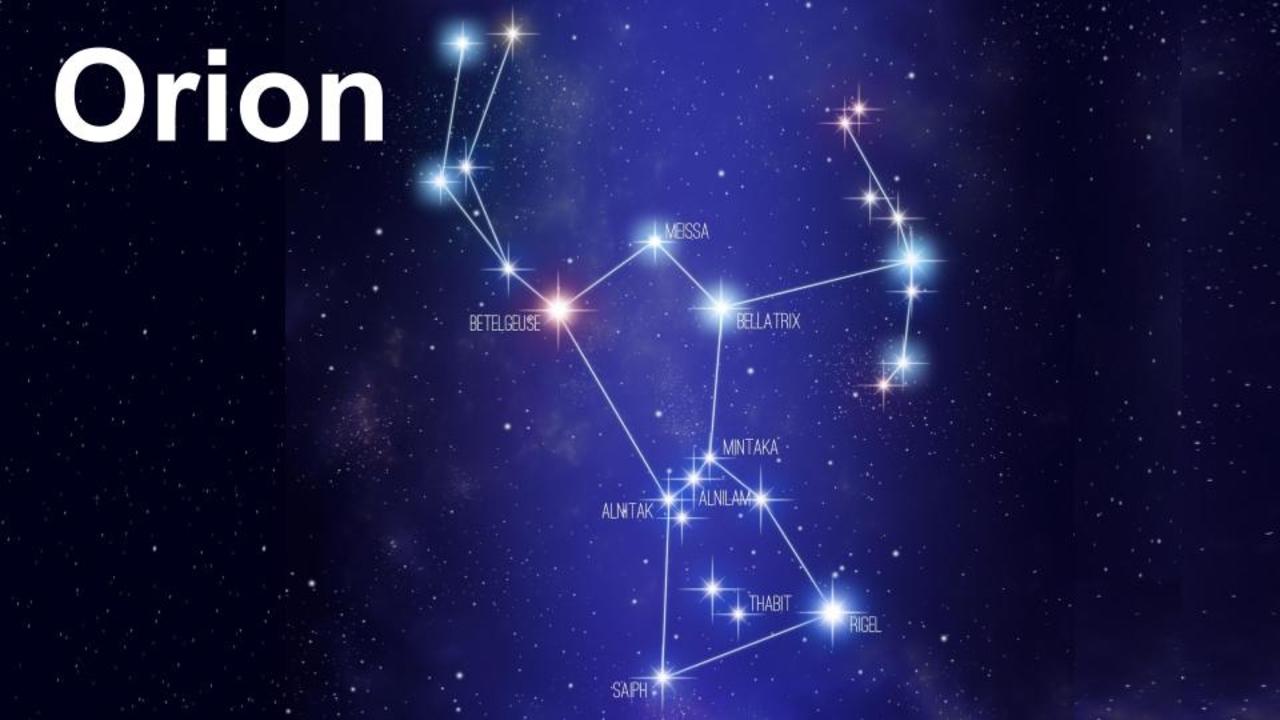 Orion the Hunter is one of the most easily recognizable constellations visible in both the northern and southern hemispheres. This stellar giant has everything a new stargazer would want to see. First, it's easily identifiable, especially with the belt stars.  It is not too hard to see how this pattern depicts a human. Secondly, it has celestial objects that can be seen with the naked eye and are even more spectacular with magnification.  Finally, being able to identify Orion is essential to finding the other constellations that surround this one.  Finding Taurus, Canis Major and Canis Minor, Gemini and Auriga can all be found by knowing whee the three Belt Stars are.

It’s bright stars have been identified as a person for thousands of years. It is mentioned in the Homer’s Odyssey text, and in the present day many have seen this group of stars make up the logo for the film company called Orion.  The ancient Arabs were said to be the first to recognize this constellation, but the most famous legends are derived from Greek and Roman legends. Orion was often the hunting companion of Artemis (god of the moon and hunt, and sister to Apollo).  He was always known for his hunting prowess. He has also been depicted as a giant in a few legends as well.

Orion's current name is derived from Greek mythology, in which Orion was a gigantic, supernaturally strong hunter of ancient times, One myth recounts Gaia's rage at Orion, who threatened to kill every animal on the planet. The angry goddess of Earth, Gaia, released a deadly scorpion on Orion. The Scorpion punched Orion in his heel, killing him. This legend is said to be the reason that the constellations of Scorpius and Orion are never in the sky at the same time.

Watch more below to learn about the specifics of Orion.