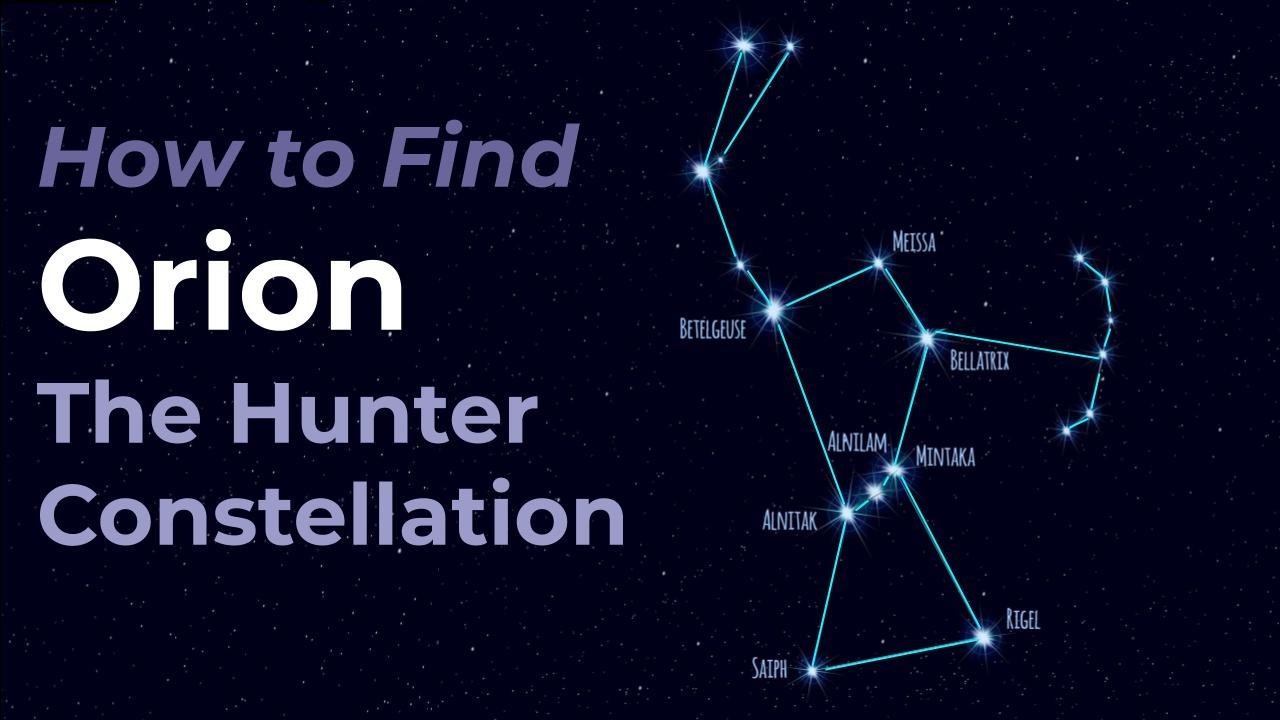 Orion is considered to be one of the oldest constellations.  The earliest records of Orion date back as far as 38,000 years ago.  A small carving of Orion was found in a cave in 1979 in West Germany Its proportions of the figure similar to the pattern of stars in Orion. It has a slim waist like the 3 belt star and the left leg of the figure is shorter. 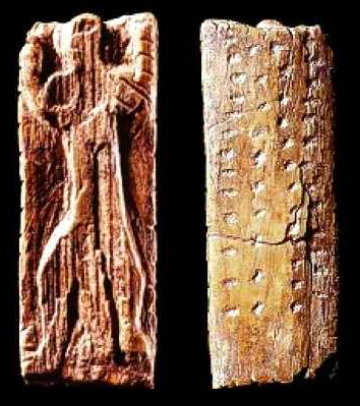 Watch and learn how to find Orion in the sky and use it to find Canis Minor, Canis Major, Taurus, Gemini, Auriga and Lepus.