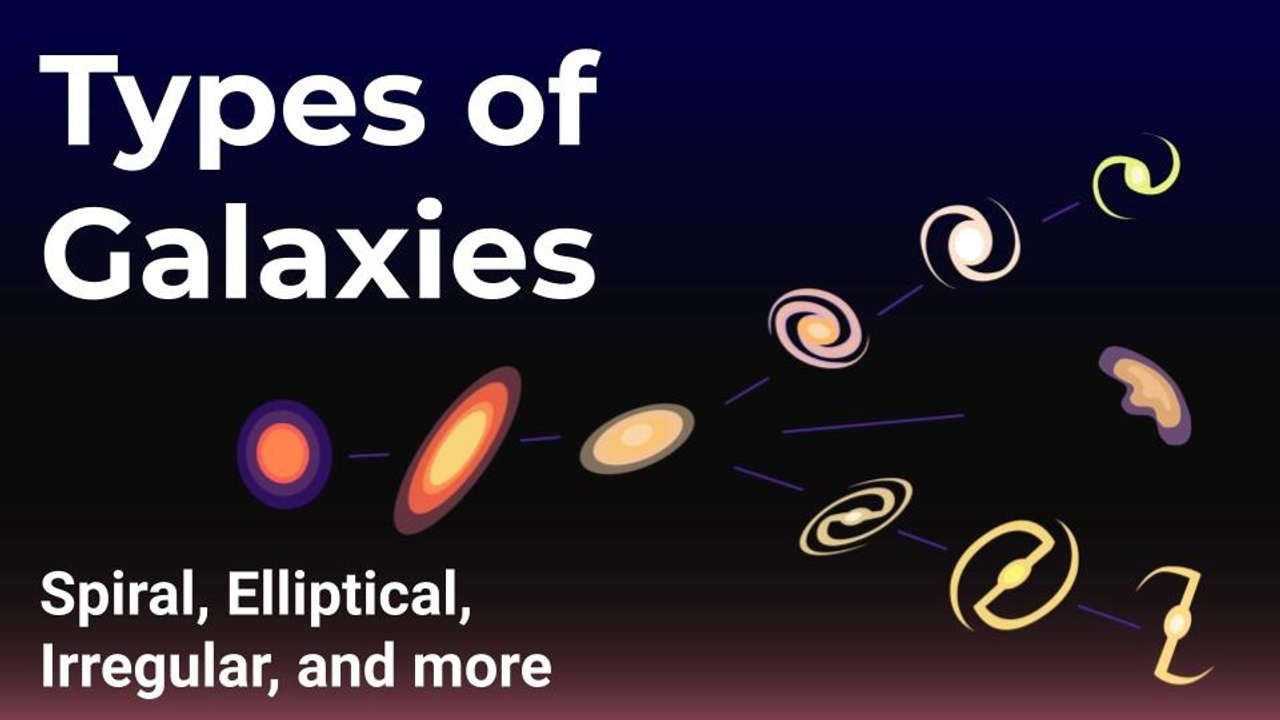 But even if you do not have a telescope, you can still appreciate the beauty of galaxies and admire their various shapes and sizes.  One of my favorite pictures of all time comes from the Hubble Space Telescope, and it is called the Hubble eXtreme Deep Field (see below). This picture is a combined exposure of 10 years worth of Hubble data, and this picture alone covers less than a 10th of the width of the full moon. Nearly every object in this photo is a galaxy! Scientists have counted over 5,500 galaxies in this one picture. Can you just imagine what the rest of the sky holds? It is difficult to even comprehend. 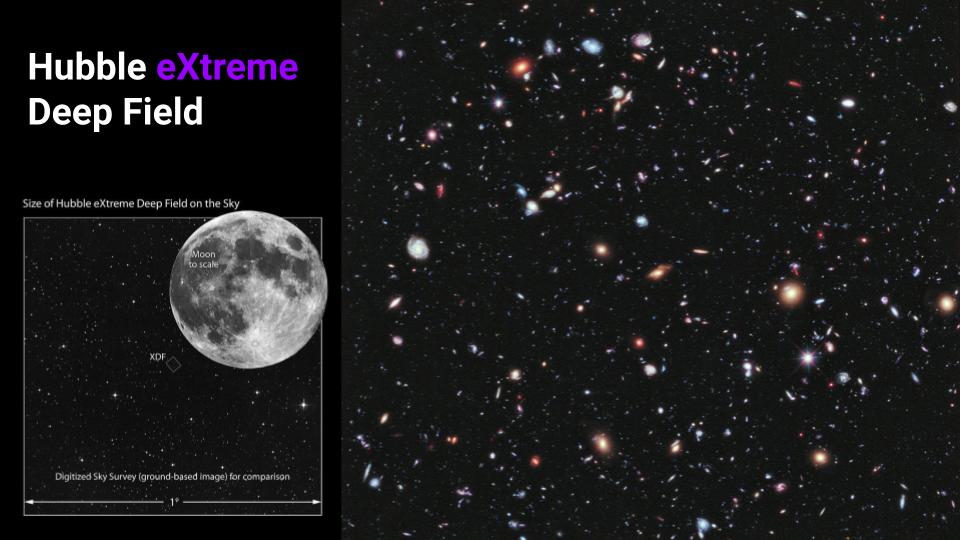 There are a few constellations that are exceptional when it comes to galaxy spotting. Virgo in particular has over 1,300 galaxies within its borders, and some scientists estimate there could be as many as 2,000 galaxies.  Coma Berenices also has a whole host of galaxies to find.  What I find interesting about this constellation is that the ancient astronomers did not know Coma Berenices had any galaxies because they were not able to be seen with the naked eye.

Galaxies are classified by their shape, size, and types of stars seen within the structure.  The 3 most common types of galaxies are classified by their shape, and they include spiral, elliptical, and irregular galaxies.  Spiral galaxies have a 'twisting swirl' shape and often have younger, bluer stars.  Elliptical galaxies are spheroidal in shape and their stars wrap around the galaxy core equally in all directions. This type of galaxy often contains older, redder stars and can be huge in size when compared to spiral galaxies.  Irregular galaxies have no definitive shape, are smaller in size, and often contain younger, hotter stars. Dwarf galaxies are common as well, and they typically have an irregular shape and contain less than 1 million stars. 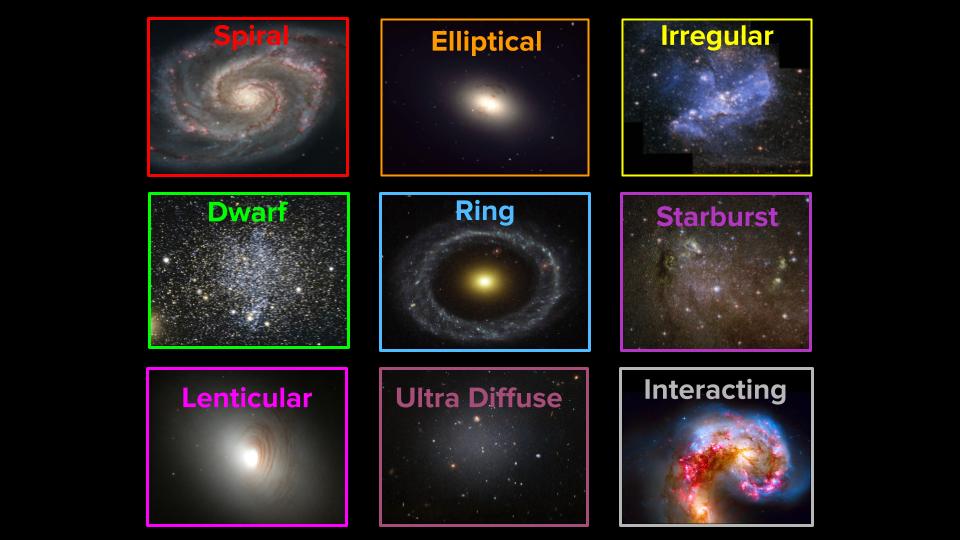 As you look up in the sky this spring (or autumn if you are in the southern hemisphere), know that you are looking at thousands, if not millions, billions or trillions, of galaxies in the sky. And even though we cannot see them with the naked eye, their light continues to shine.  It will be interesting to see what the James Webb Space Telescope will reveal in the coming months. This telescope will be observing both objects using both optical (light) and infrared wavelengths. This will give astronomers a better understanding of galaxy structures and their evolution over time.