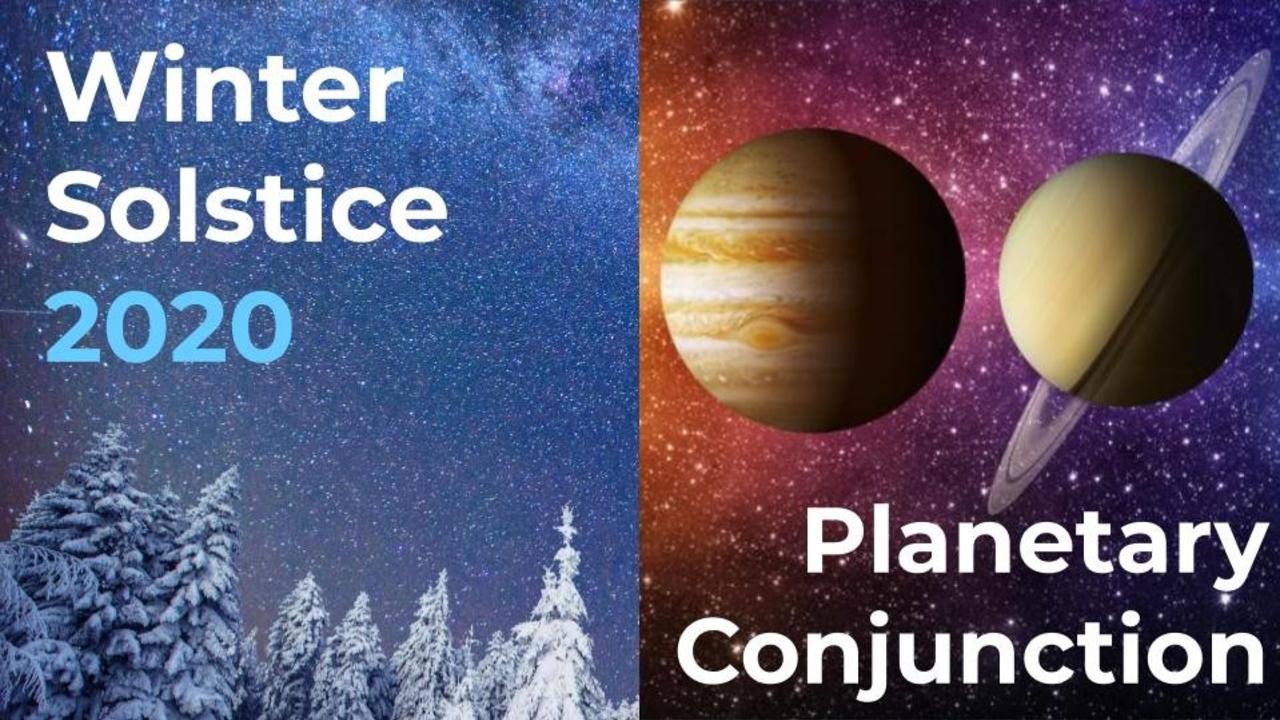 This year on December 21, 2020, both the Winter Solstice and the Great Planetary Conjunction of Jupiter and Saturn occur.

The Winter Solstice is a yearly event in which the sun reaches its most southern point in the sky. For those living in the northern hemisphere, it marks the longest night of the year and the shortest day of the year. For people living in the southern hemisphere, they experience the opposite effect; for them, it is the longest day of the year and the shortest night of the year. The solstice is caused by two things: the tilt of the Earth's axis and its motion around the sun.

But this year on the same day, the planetary conjunction between Jupiter and Saturn will occur.  They will be very close in the sky, only 0.1 degrees apart. Some say it will look like an elongated star, thus being dubbed the 'Christmas Star'. However, it is important to remember that these objects are not stars, but planets.  The next time Jupiter and Saturn will be this close will be in the year 2080!

The greatest challenge during celestial events like these is the weather. I wish you clear skies for a perfect view of the Great Planetary Conjunction of 2020!